The official website of ASIFA (Association Internationale du Film d’Animation / International Animated Film Association). ASIFA was founded in 1960 in France, and has over 30 chapters around the world. Our organization is affiliated with UNESCO (the United Nations Educational Scientific and Cultural Organization), which encourages international peace and universal respect by promoting collaboration among nations. The goal of ASIFA International is to promote cultural understanding through the art of animation.

The only chapter in the Southeast. ASIFA-Atlanta aims to promote the art of animation through screenings, workshops, classes, art shows, networking and related events.

ASIFA Central is the Midwest USA Chapter. ASIFA Central was begun in Chicago, Illinois, in 1975 and has involved many of the professional and independent animators in the Midwest.

ASIFA-Colorado was established in 2001 as a non-profit corporation devoted to cultivating and promoting the art, craft and profession of Animation.

ASIFA Portland is the Portland, Oregon chapter of ASIFA. ASIFA exists to boost the art of animation and the community that practices it, promoting a free exchange of ideas both locally and internationally.

ASIFA-SF gathers over 300 professionals, students and aficionados who share, create and promote the art of animation in the Bay Area and around the world. Members enjoy screenings, lectures and other events all year around.

The ASIFA chapter in the Northwest region of the United States was originally comprised of Portland, Seattle, and Vancouver B.C., and all cities in between. Collectively, they are known as ASIFA-Northwest. The chapter was founded by Joanna Priestley and friends.

This chapter was established in 2008 to foster the dignity, concerns and advancement of artists in Africa and the Arab world who are involved in any and all aspects of animation and the art industry. ASIFA-Egypt fosters the promotion of the animation industry by creating a unique regional identity to have a positive impact on the international market. 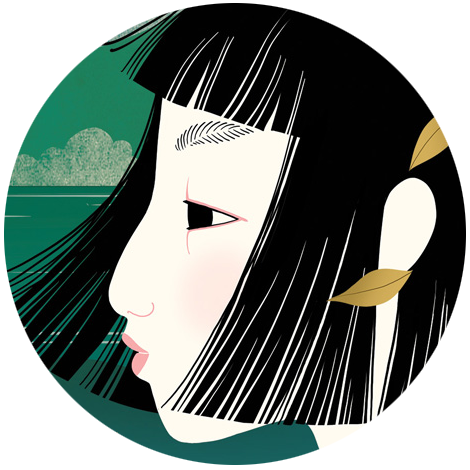 The Annecy International Animation Film Festival (Festival International du Film d’Animation d’Annecy) was created in 1960 and takes place at the beginning of June in the town of Annecy, France. Initially occurring every two years, the festival became an annual event in 1998. It is one of the four international animated film festivals sponsored by ASIFA International. 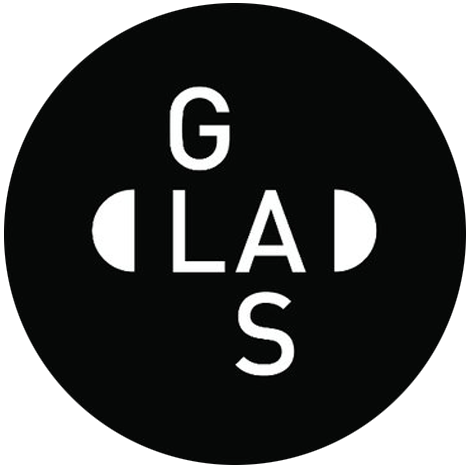 GLAS Animation is a 501(c)3 non-profit organization founded in 2014. Their core mission is to cultivate and promote the art and science of animation. They provide a unique platform for independent animation, champion diverse and underrepresented voices, and emphasize exceptional directors and artists that push visual, conceptual, and narrative boundaries within the cinematic artform. They are a community-driven organization that not only exhibits animated films, but creates a context and language for a shared understanding and appreciation of animation in the United States. 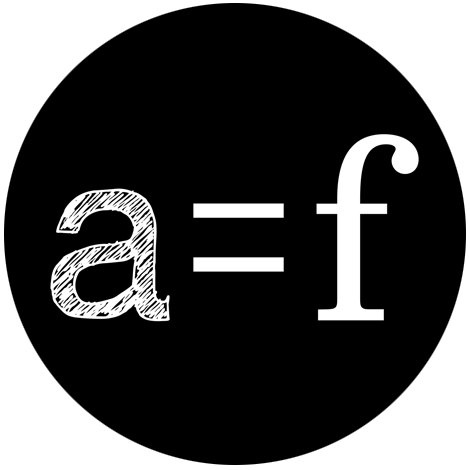 Animation is Film is a major animation festival produced by GKIDS in collaboration with Annecy International Animation Film Festival, Variety, and ASIFA-Hollywood. The inaugural event took place October 20-22, 2017 at the historic Mann’s Chinese Theater in Hollywood (TCL Chinese 6 Theater) and featured a highly selective showcase of the best animated films from around the world, plus red carpet, filmmaker Q&As, special events, receptions, short film programs, VR Lounge, and both juried and audience awards. 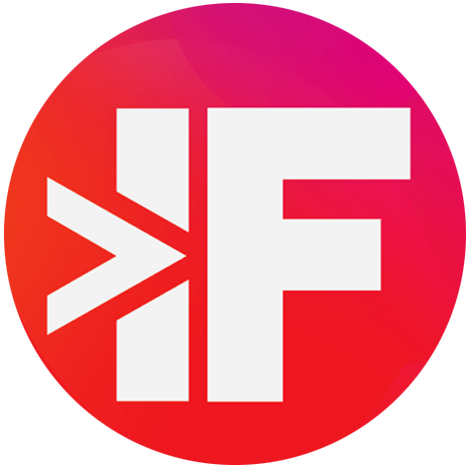 Infinity Festival is a new opportunity for participants to experience unique moments in time in the entertainment capital of the world. IF will features over 100 screenings, 30 Cutting-Edge Technology Exhibitions and more than 200 industry thought-leaders over the course of four days. The festival takes place throughout many of the iconic venues in Beverly Hills, including a professional conference with keynote speakers, panel presentation and “IF Student Lab,” presented by UT Austin and Chapman University Dodge School of Film and Media Arts. 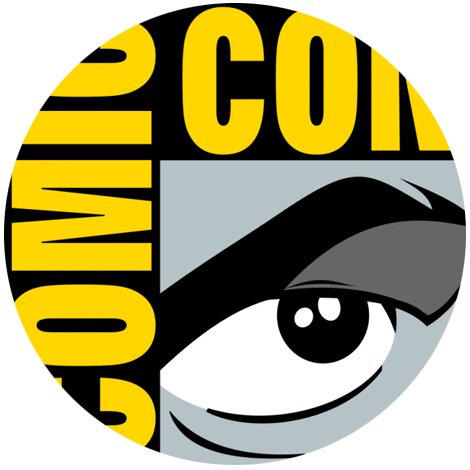 The San Diego Comic Convention (Comic-Con International) is a California Nonprofit Public Benefit Corporation organized for charitable purposes and dedicated to creating the general public’s awareness of and appreciation for comics and related popular art forms, including participation in and support of public presentations, conventions, exhibits, museums and other public outreach activities which celebrate the historic and ongoing contribution of comics to art and culture. 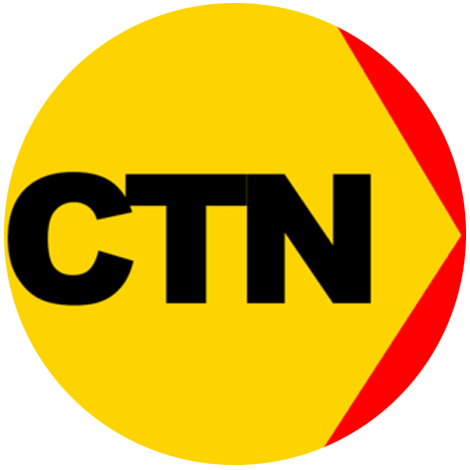 The new CTNX2019 is a 4-day event and full of programming the brings education, creativity, career growth and fun under one roof for all ages. 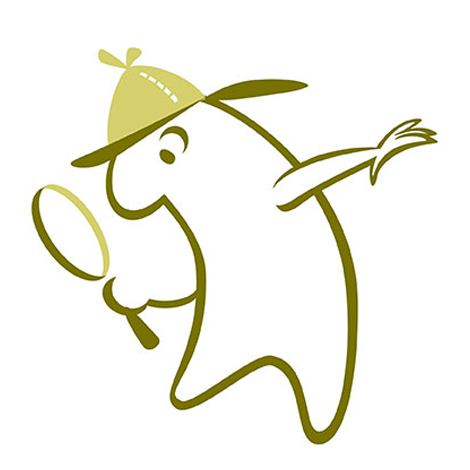 The premiere website for information on animated films, television shows, streaming, and events. 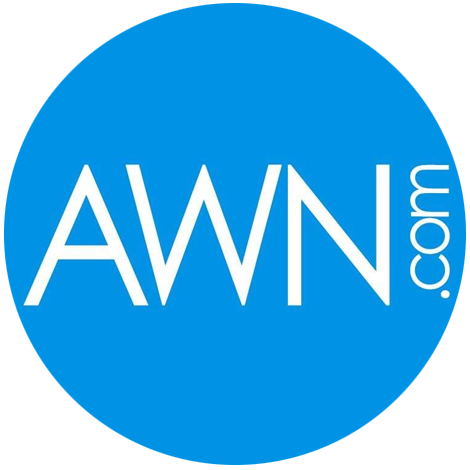 The Animation World Network is the largest animation-related publishing group on the Internet, providing readers from over 151 countries with a wide range of interesting, relevant and helpful information pertaining to all aspects of animation. Covering areas as diverse as animator profiles, independent film distribution, commercial studio activities, licensing, CGI and other animation technologies, as well as in-depth coverage of current events in all fields of animation, AWN gives its readers an easy to navigate, visually and intellectually creative mechanism to electronically access a wealth of information previously unavailable anywhere in the world. 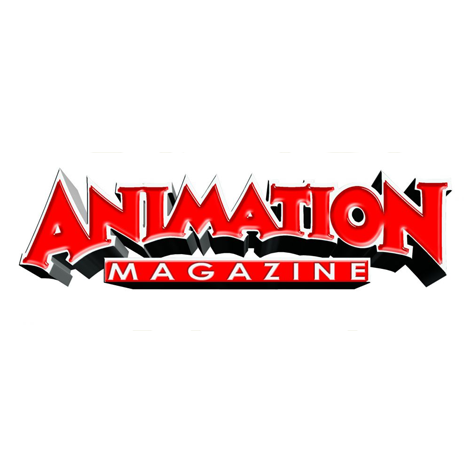 A print magazine and website covering the animation industry and education, as well as visual effects. The print magazine is published 10 times a year in the United States. 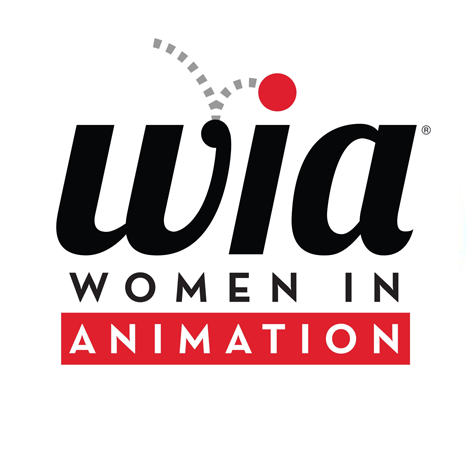 Founded in 1995, Women in Animation envision a world where women share equally in the creation, production and rewards of animation, and provide resources and connections to make it happen.

The Animation Guild is Local 839 of the International Alliance of Theatrical and Stage Employees (IATSE). We are a labor organization that represents animation and visual effects artists. We do for our members what every labor organization does: negotiate wage minimums and working conditions, provide pension and health benefits (specifically through the Motion Picture Industry Pension and Health Plan) and act as an advocate for our members over disputes between employees and employers. Our goal is to provide a seamless cloak of benefits and the strength of a collective voice to our members across the animation industry.