Frank Gladstone has been working as a professional animator, producer, director, writer and teacher for nearly 45 years. From 1973 to 1989, he managed his own Emmy award winning studio, Persistence of Vision, producing commercials and educational films, and has since held management positions for Disney, Warner Bros. and DreamWorks, among others. He is the CEO of his own company, Gladstone Film, consulting on animation, film making and story structure at major studios world-wide. Additionally, Frank continues to teach about animation, film history, production techniques and cinematic fundamentals at studios, secondary schools, colleges and professional guilds around North America, in Europe, Asia and the Caribbean, at present teaching animation history at California State University Long Beach. A past commissioner for the City of Glendale Art Council, alternate board member of the Visual Effects Society and an ASIFA-Hollywood board member and past president, Frank is currently ASIFA-Hollywood’s executive director and executive producer of the annual Annie Awards. 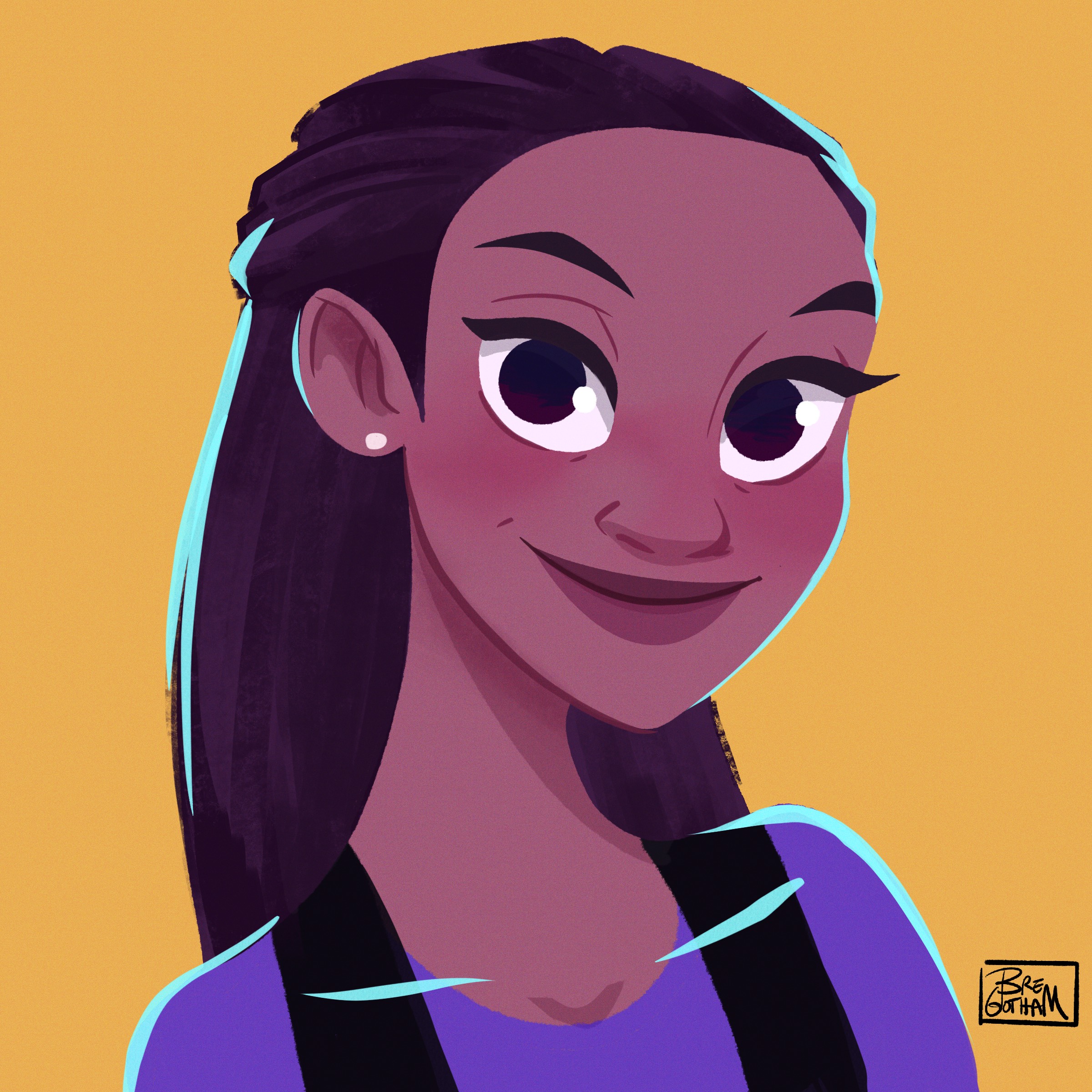 Leslie Ezeh became a volunteer coordinator at ASIFA-Hollywood in 2015, then later became its executive coordinator in 2017. She now serves as its associate director and happily continues to advocate for animation as a medium for all forms of storytelling. Leslie has been an animation enthusiast throughout her life and is currently studying 2D animation, with the aim of producing independent animated content that is both engaging and impactful. 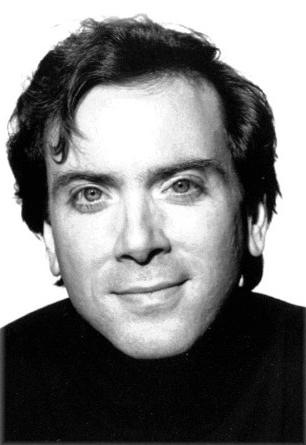 Michael has been in the film industry for over 40 years, working on a variety of live action, animated and stage productions along the way. He first entered the world of animation at Disney in 1989 as a writer for the Feature Animation Department during The Little Mermaid, followed by production work on a number of animated features and shorts–Rover Dangerfield (with Rodney Dangerfield) for Warner Bros., as Visual Effects Supervisor on Stuart Little 2 for Sony Imageworks, as the Associate Producer on The Lion King 1 ½ for Disney, Bionicle 3: Web of Shadows for Lego/Miramax, Smallville Legends: Kara & The Chronicles of Krypton for Warner Bros. and as the Assistant Director on The Pagemaster for Twentieth Century Fox. His documentary—Ayn Rand: A Sense of Life—won an Oscar nomination and a Golden Satellite Award for Best Documentary Feature in 1997. He also co-directed the documentary short, A Place in the Circle, with Pixote Hunt. He has authored a number of books and lectured at numerous film festivals and universities across the country, while teaching as an adjunct instructor on film production, directing, production design and film history. As a producer/writer/director, he is also currently developing an animated short and a number of feature film projects.