Summer has been a busy time for ASIFA-Hollywood, as there has been no shortage of special events. From screenings with the filmmakers to previews of upcoming television shows, and even our first annual Animation Educators Forum student scholarships, we’ve been continually programming our schedule so that you, our members, can experience the best in animation. 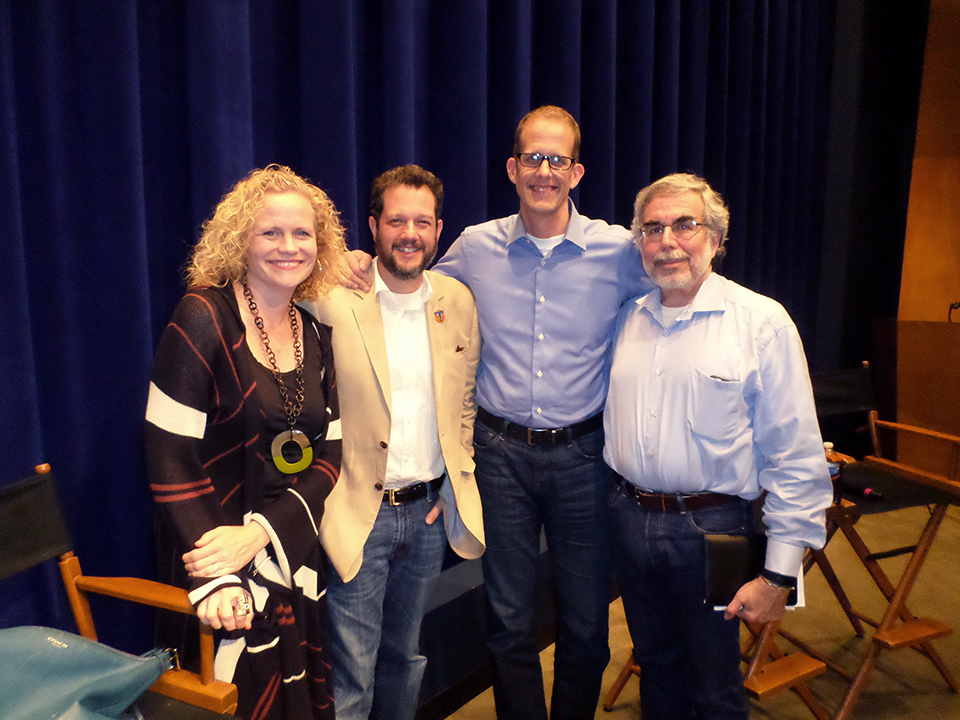 Screenings of Animated Films
Major studio releases were a highlight of the summer and gave members an opportunity to see the films at exclusive screenings. Foreign and independent films like Mune and The Prophet entertained members and gave them a look into inventive storytelling. Large releases like Inside Out and Minions carried on the tradition of cutting-edge animation technology. Some of the screenings included Q&A sessions with principals like Pete Docter and Michael Giacchino, Roger Allers and Salma Hayek, among many others, giving our members a chance to personally interact with the creators of the films. 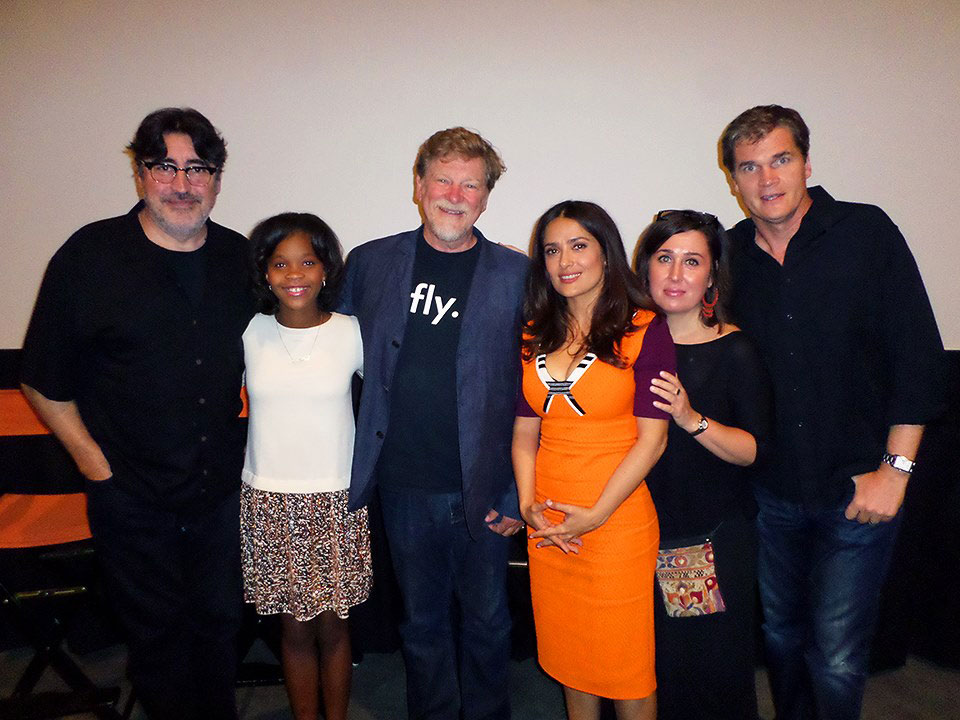 San Diego Comic-Con
For the 12th year in a row, ASIFA-Hollywood made an appearance at the San Diego Comic-Con. Once again, the organization became a headlining participant with panel discussions ranging from animated effects in live action productions to discussions on the state of the animation industry.  Moderators Tom Sito and David Derks led spirited discussions with panelists and conventioneers on current trends of animation, the challenges of blending assets to create a seamless production, as well as where the industry is going. Jerry Beck, president of ASIFA-Hollywood and special guest of San Diego Comic-Con, presented the cult favorite Worst Cartoons Ever which has become an annual tradition at the event and has continuously played to a packed house. 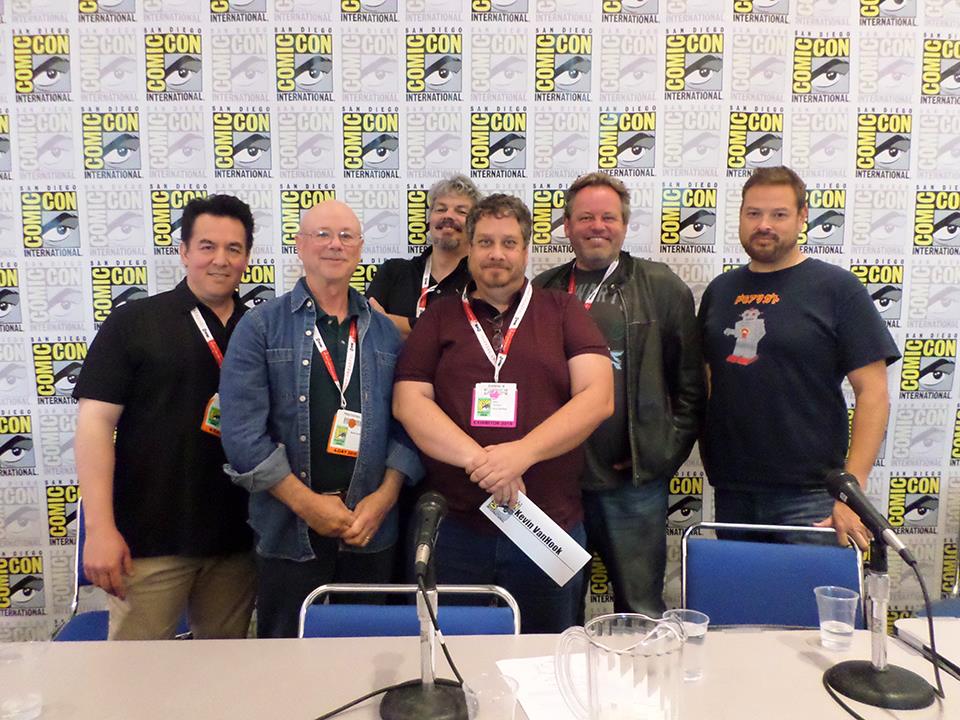 Special Previews of Television Shows
Nickelodeon Animation Studios opened their doors to members at both New York and Los Angeles for a behind-the-scenes look at their new show Pig, Goat, Banana, Cricket. The screening in Los Angeles was followed by a Q&A with series co-creators and co-executive producers Dave Cooper and Johnny Ryan, and executive producer David Sacks. 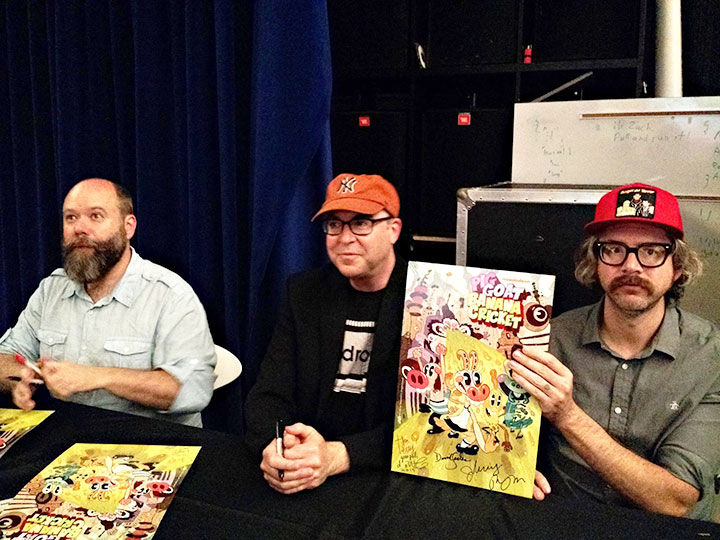 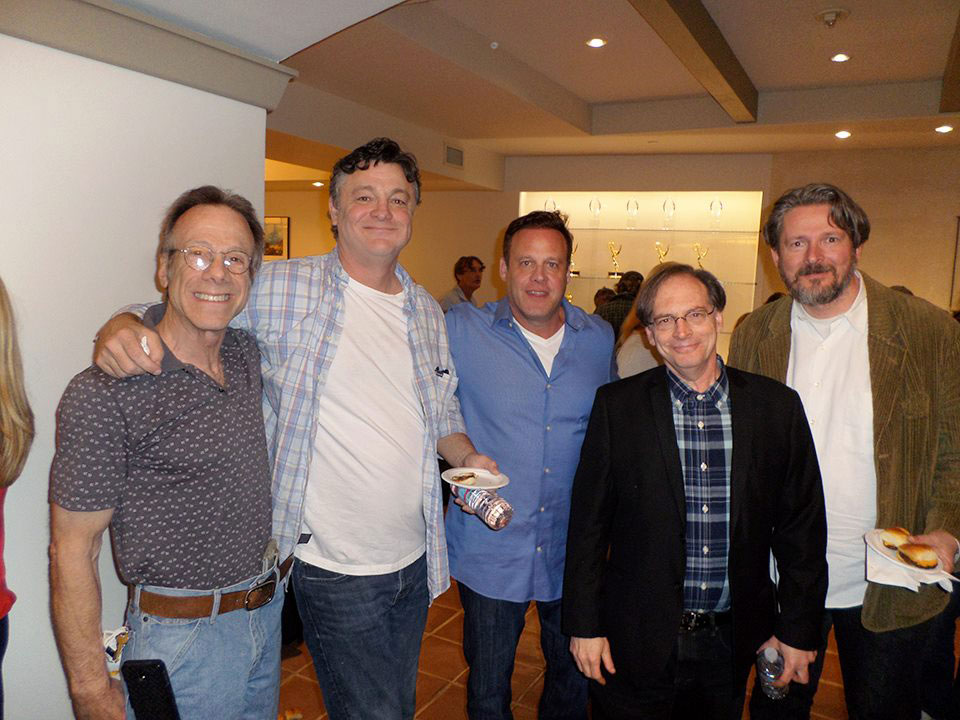 Animation Educators Awards Students with College Scholarships
ASIFA-Hollywood and the Animation Educators Forum (AEF) proudly announced the recipients of the 2015 AEF Scholarships. From a pool of 113 applicants, three were selected for the $5,000 scholarship and six were selected for the $2,500 scholarship. Scholarships are merit-based and designed to support college students in continuing their education in the field of animation. The awards may be applied to tuition, books and supplies, animation hardware or software and senior or graduate thesis production.

There’s More To Come!
ASIFA-Hollywood will continue to showcase the art in animation through the remainder of 2015 with more screenings, special events and the kick-off for the Annie Awards. ASIFA-Hollywood, the largest of an international network of chapters, supports a range of animation initiatives though its membership.