Animation at the American Cinematheque 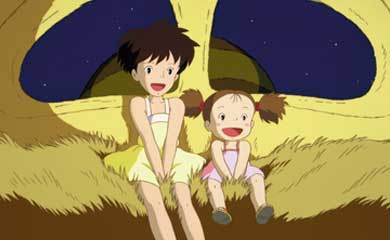 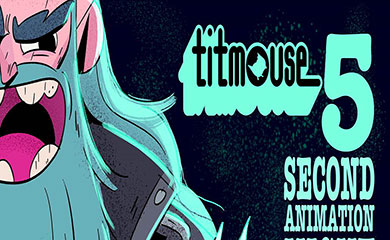 Join us for our annual showcase of off-beat short-format cartoons the animators at Titmouse Studios dream up in their spare time; such programs as Adult Swim’s The Venture Bros., Superjail, China, IL, Metalocalypse, King Star King and Black Dynamite, as well as Disney XD’s Motorcity and Randy Cunningham 9th Grade Ninja. 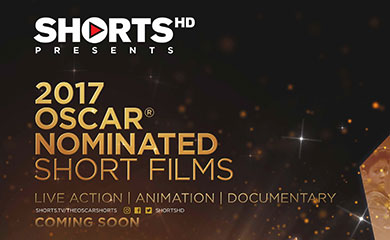 Join us for screenings of all the 2017 Oscar-nominated short films! With programs of Animated, Live Action and Documentary nominees, this is your annual chance to predict the winners (and have the edge in your Oscar pool)!

The American Cinematheque presents all of the 2017 Oscar-nominated animated shorts: Borrowed Time, Pearl, Piper, Blind Vaysha and Pear Cider and Cigarettes, along with several additional animated shorts from 2016.

ASIFA Hollywood discounts will apply if you present your membership card at the box office.