Comic-Con@Home 2021 returns this week and ASIFA-Hollywood will be there! Due to health concerns of the COVID-19 pandemic, this will be a very different year for the annual celebration. San Diego Comic-Con is giving everyone free access to all the panels and other events…all from the comfort of home.

We will be presenting two panels that you won’t want to miss! From masters of voice-over to some of the best composers of super-hero films and TV shows, we’ll keep you entertained with lively conversations! 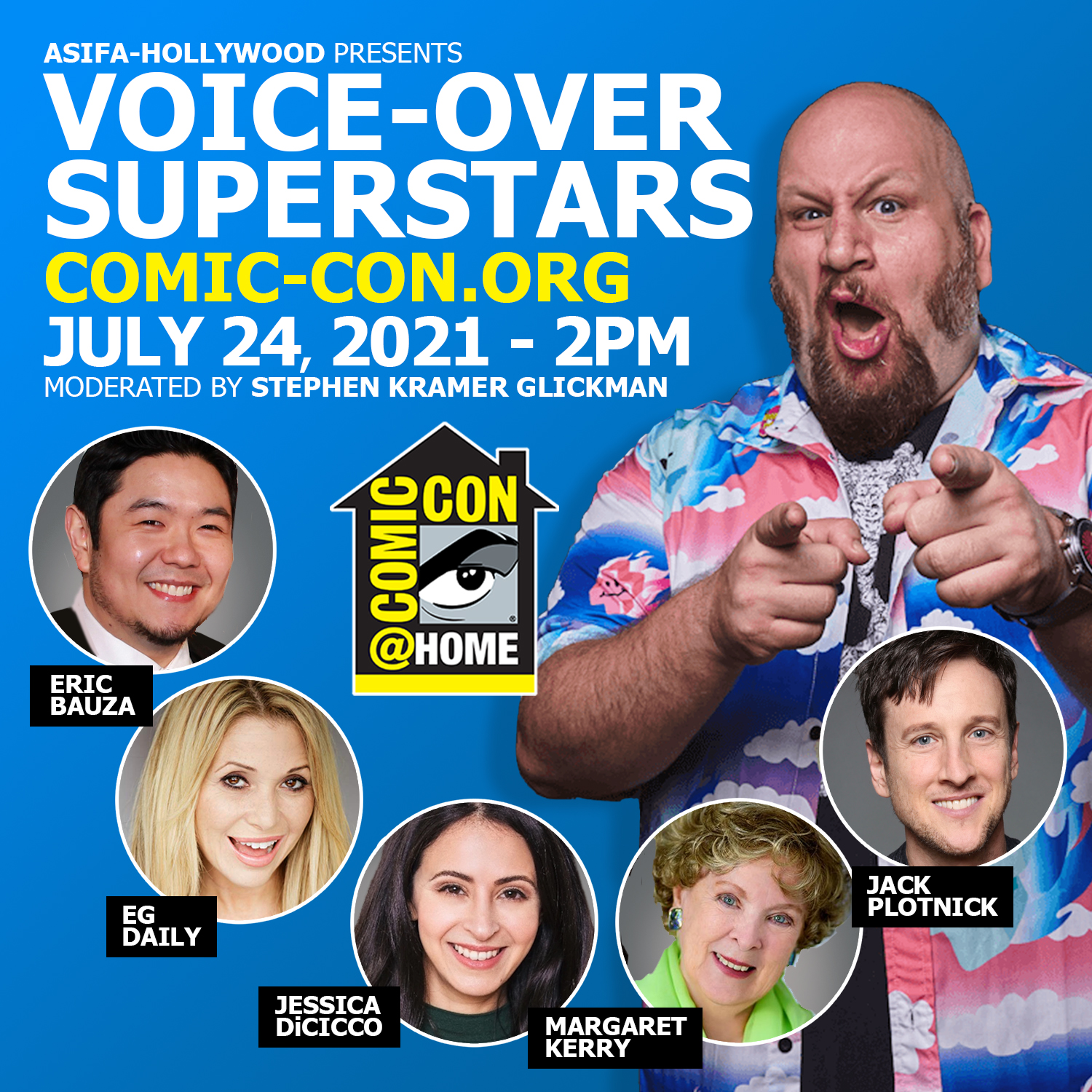 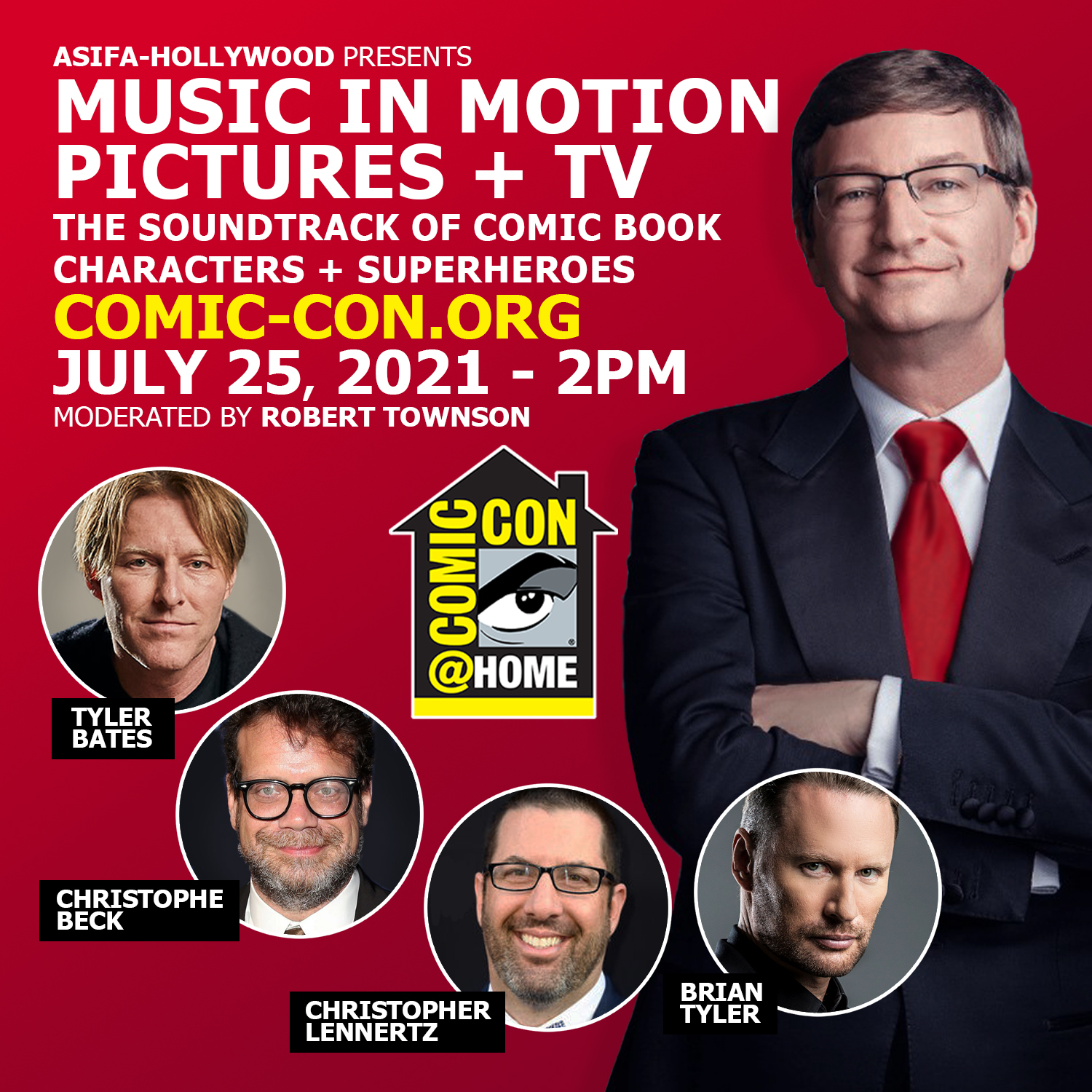 The panel goes live Sunday, July 25 at 2PM PST: Music in Motion Pictures and Television: The Soundtrack of Comic Book Characters and Superheroes