BEAUTY & THE BEAST animator Tom Sito and a panel of veteran Disney artists assembled to recall the stories behind the creation of the only animated feature to be nominated for a Best Picture Academy Award. Among those in attendance were director Gary Trousedale, Jim Hillin (CG supervisor, ballroom sequence), Nik Ranieri (creator of Lumiere) and Rick Familoe (animator of Lefou). Also in attendance were Don Hahn, Brenda Chapman and Roger Allers.

After the Q&A, the crew met with crew members who were also in attendance and fans for more discussion on animation and photos. 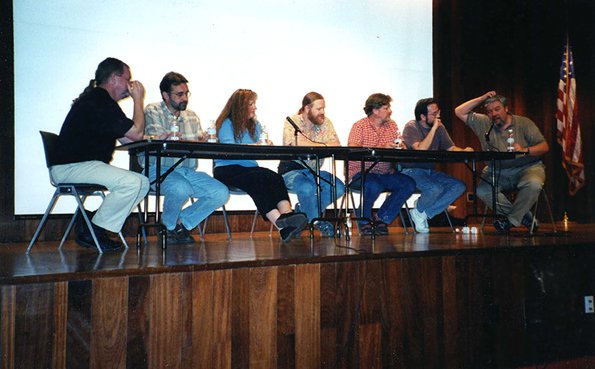