In the French city of Cannes, reporters are now packing their suitcases, stuffing their tote bags with swag they collected over the past few weeks, and rubbing their eyes after two glorious weeks at the film festival that put Cannes on the map of filmmaking. After the city empties out, they’ll have to remember why they drank so much champagne at the many soirees – the event that gathered so many people together in one place was about film.

Before the end of 2015 Cannes Film Festival, Sara Logan Hofstein took a side trip with her camera for ASIFA-Hollywood to get the animated sights and sounds around the city before the end of the event. In a city that was brimming with paparazzi, celebrities, pink wine and an infinite amount of croissants, animation was in full-force and gave event attendees a taste of what was to come in 2015 and beyond.

Photos from part 1 were taken by animation director Bibo Bergeron 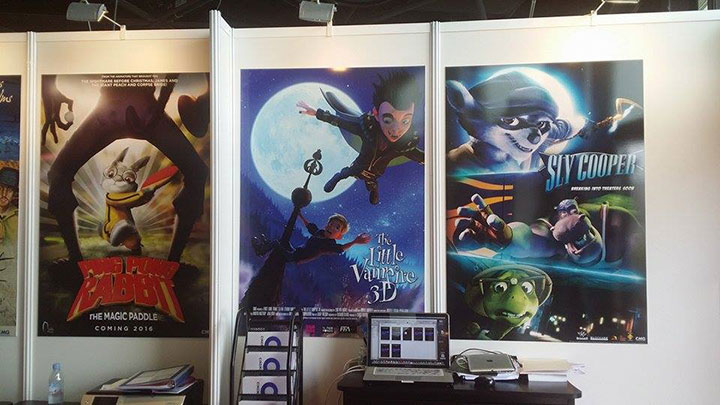 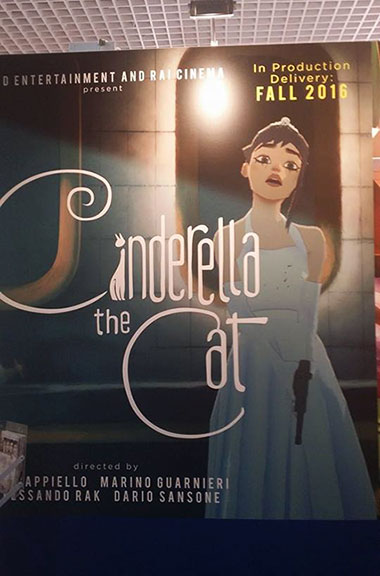 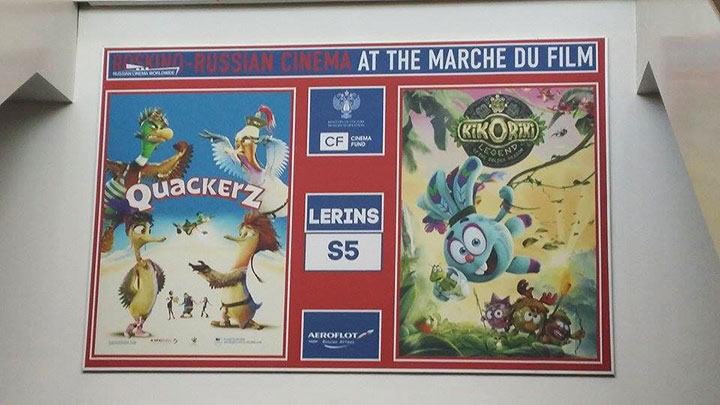 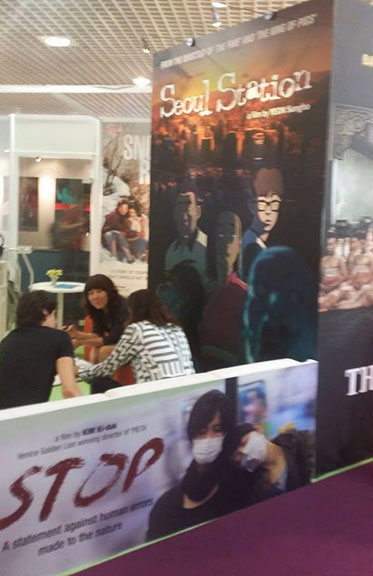 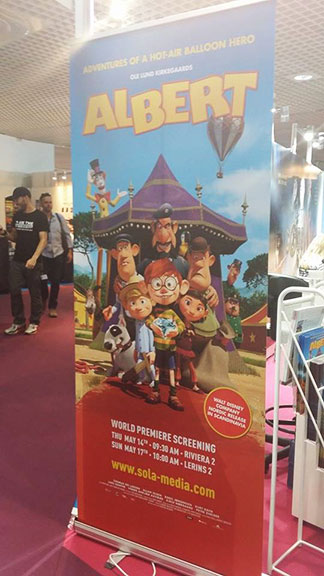 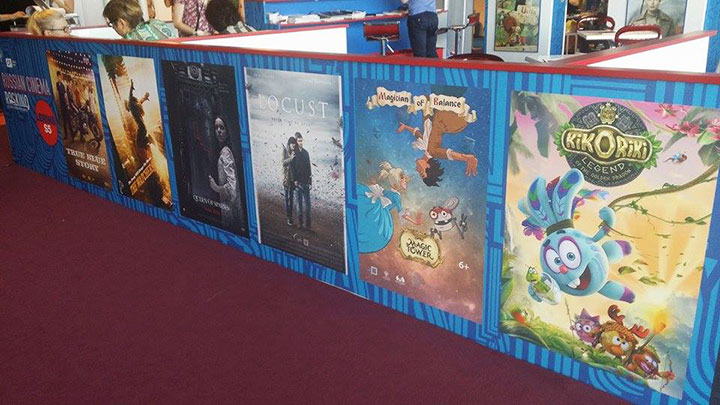 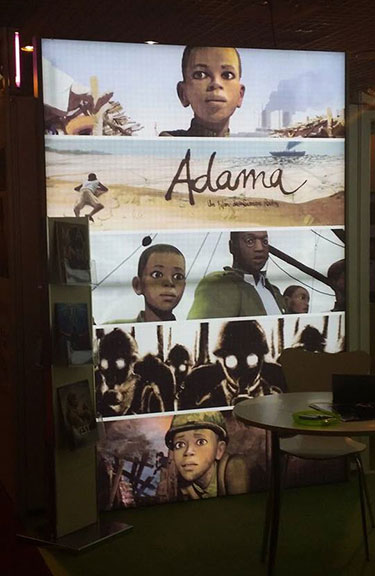 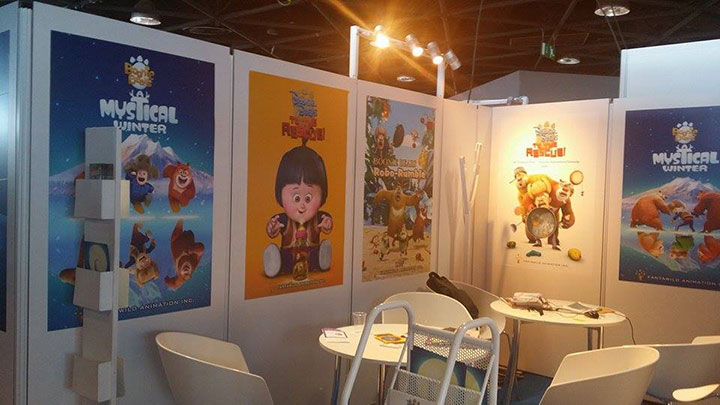 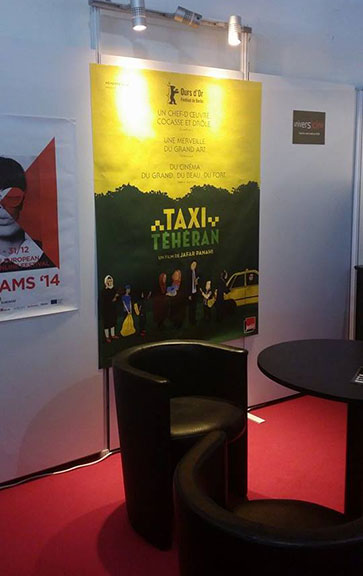