Animation at the 2015 Cannes Film Festival

The Cannes Film Festival is in full swing and the animation community is making its presence known in the south of France. Since 1939, when Cannes was created in reaction to Nazism’s corrupt influence over the Venice Film Festival, the French film festival has provided 69 years of cinematic moments that were both controversial and genre-defying. However, not all things being showcased at this year’s festival will be spicy.

Disney/Pixar’s Inside Out, directed by Pete Docter, will try to turn a few festival heads upside down, and Mark Osborne’s French-produced, English-language adaptation of The Little Prince, which features the voice talents of Riley Osborne, Jeff Bridges, Guillermo Del Toro and Marion Cotillard, will be screened. The Irish animated film Two by Two, which is currently playing in Irish cinemas, will also be screened. The film was co-produced by Galway-based Moetion Films (Moe Honan) and directed by Toby Genkel and Sean McCormack. Still in production, The Peanuts Movie will not be screened, but director Steve Martino will present it at a “work in progress” session at Annecy this June.

The Cannes Film Festival runs from May 13-24.

Fun fact: In 2009, Disney/Pixar’s Up became the first animated film to open the Cannes Film Festival.

Bibo Bergeron, the director of A Monster in Paris, is in attendance at the festival and took a few photos of the sites and sounds for us. 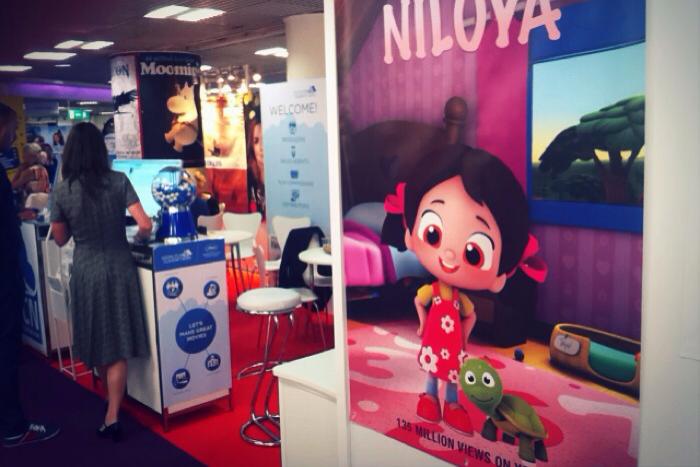 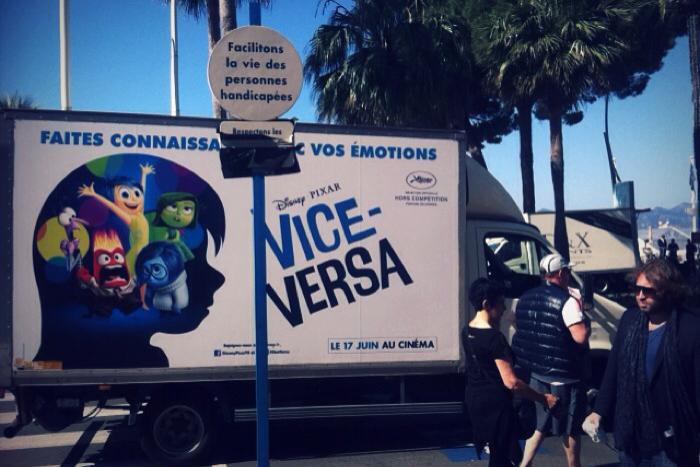 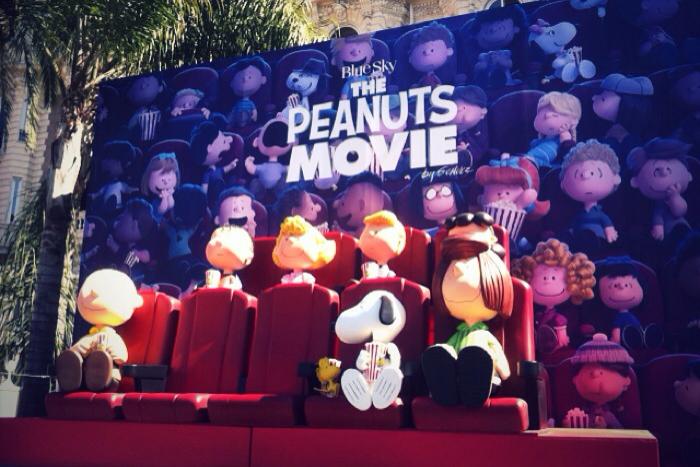 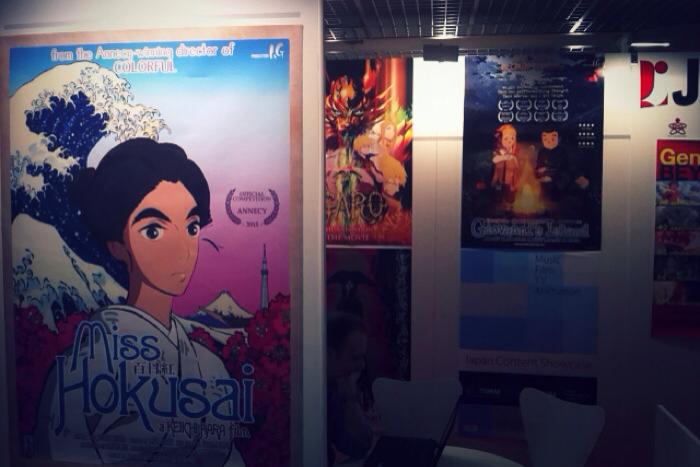 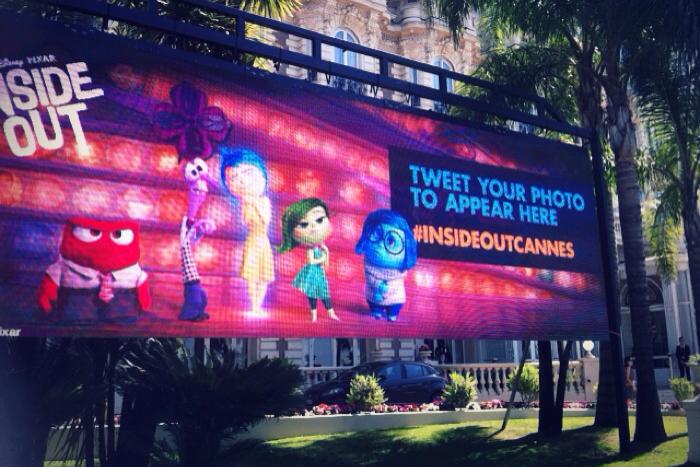