Legendary Disney directors Ron Clements and John Musker (The Little Mermaid, Aladdin, Hercules, The Princess and the Frog, Moana) join ASIFA-Hollywood at Annecy online to discuss their careers and their views on the animation industry.

At this past Annecy, ASIFA-Hollywood hosted an informal Masterclass conversation with John Musker and Ron Clements. The conversation including anecdotes about their development as animation writers/directors, their history at the Walt Disney Studios, their animated features, and their views on the current animation scene, as well as projections on the future of the industry.

The Annecy Film Festival has generously provided ASIFA-Hollywood with a number of free festival pass promo codes for its festival this year, which will be held online from June 15-30. Details of what the festival pass provides can be found at their official website.

Due to the limited amount of promo codes provided, ASIFA-Hollywood will distribute them via a lottery.

Information on how to participate in the lottery will be sent to members of ASIFA-Hollywood via email. The winners will be notified via email by Thursday, June 11th.

The Annecy International Animation Film Festival was created in 1960 and takes place at the beginning of June in the town of Annecy, France. Initially occurring every two years, the festival became an annual event in 1998.

Annecy Gets Ready for June Event

The Annecy International Animation Film Festival (Festival International du Film d’Animation d’Annecy, abbreviated as AIAFF) was created in 1960 and is scheduled to take place June 15 through June 20 in the town of Annecy, France. Originally organized to occur every two years, the festival became an annual event in 1998. It is one of the four international animated film festivals sponsored by ASIFA International.

This year, the festival will focus on women working in animation and spotlight their contributions and growing importance in the history of animation. This tribute will include:

The festival will showcase some of the best work the animation field has to offer from around the world. The Prophet , directed by Roger Allers which includes work from nine of the biggest names in animation, is set to premiere as the opening film at the festival.

In addition to the competing films being presented in various venues throughout the city, an open-air night projection is organized on Pâquier in the center of town. On Saturday evening, all the award winners are presented. The event also has very special screenings and programs which includes previews of upcoming studio and independent films and projects.

The Bonlieu Cultural Center is now open to festival attendees
The Bonlieu Cultural Center has been closed for the past two years but has recently reopened and will allow the Festival to come back again for Annecy 2015. The closure included a complete makeover and the venue has been expanded to offer over 9,000 m² of space for cultural events! During the film festival, you’ll have an opportunity to discover the new screening theaters and meeting areas, which will make a handsome addition to the event.

Official Selection
This year’s Annecy Festival beat prior records for the number of submissions with 2,606 films sent in from 95 different countries, including 73 features.

Check out the feature films in the Official Selection: 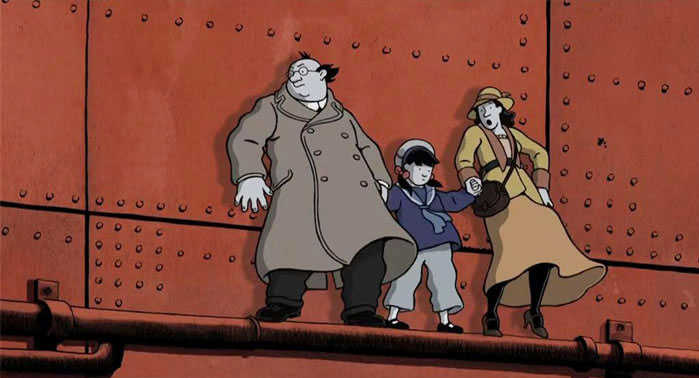 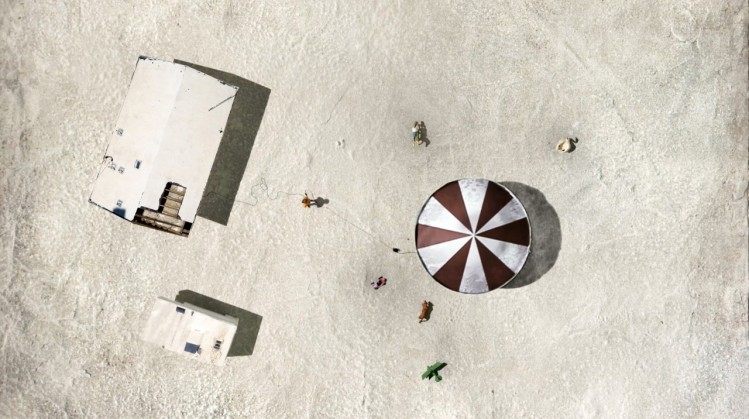 The lists of short films, TV series and specials, commissioned and graduation films in competition, as well as the shorts out of competition have already been announced.

For more information on the upcoming festival, be sure to check out the 2015 press kit.

Submit Your Animation Film or Project Online for #Annecy 2014

At the Annecy International Animation Film Festival, you can check out the latest animated gems, find out about current and future trends, meet your favorite film directors and up-and-coming talents, and connect with new associates and partners in the fun and friendly atmosphere.

If you want to participate in the festival, you can submit your film to compete in the official selection. If your film is still in the development stage, why not submit it to the Mifa 2014 Call for Projects?

The festival is a competition between cartoon films of various techniques (animated drawings, cut out papers, modelling clay, etc.) classified in various categories:

For more information on this special event, click here.